(image source: Uni Lodz ) Abstract: John Gilissen (1912–1988) was a high-profile legal academic at the Université libre de Bruxelles (°1834) and the Vrije Universiteit Brussel (°1969). Personal – albeit fragmentary – archival records deposited with these universities permit to reconstruct his teaching (both ex cathedra-courses for big groups and intensive tutorials), impressive global scientific network and insatiable scientific curiosity. Gilissen is the author of standard works on many aspects of domestic legal history (both public and private), and acquired renown as the secretary-general of the Société Jean Bodin pour l’histoire comparative des institutions. His influential position as a public prosecutor, law professor and legal historian generates a unique insider’s perspective on the confessional, linguistic and constitutional transformation of the country from World War One to the First Reform of the State. The current law curriculum at the Vrije Universiteit Brussel still be
Post a Comment
Read more

(image source: NAM ) Dr. Stefano Cattelan wrote an article on Christian IV of Denmark for the Nuova Antologia Militaire. Abstract: During the reign of Christian IV Oldenburg (1588-1648), the Kingdom of Denmark-Norway reached the height of its influence in Northern Europe. Thanks to an impressive fleet, in the first part of the reign, the king reaffirmed Danish supremacy over the Baltic Sea (dominium maris Baltici) and supported Norwegian claims on the waters between the Scandinavian Peninsula and Iceland. However, by intervening in the Thirty Years’ War in 1625, the ambitious ruler fell prey to erroneous diplomatic and geopolitical choices, which jeopardized the very existence of the Kingdom of Denmark-Norway. Although Christian IV remains arguably the most iconic Danish monarch, his legacy is open to conflicting assessments: on the one hand, he brought the Dane-Norwegian state to the pinnacle of its prestige; on the other, his actions triggered the subsequent decline of Denmark and th
Post a Comment
Read more 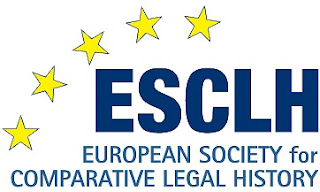 (image source: NAM ) Prof. Frederik Dhondt published an article (pp. 535-642) in the peer reviewed open access journal Nuova Antologia Militare with the title "Bringing the divided Powers of Europe nearer one another: The Congress of Soissons, 1728-1730". Abstract: This contribution reconstructs the Congress of Soissons (1728-1730), a consequence of the Parisian Preliminaries (31 May 1727), an agreement that prevented the eruption of a general war in Europe between the League of Hanover (France, Britain-Hanover, Dutch Republic) and the League of Vienna (Emperor, Spain, Brandenburg-Prussia). The ‘sleeping’ congress did not generate a final peace agreement. Soissons was a congress of peacekeeping (Burkhardt), and in part contributed to the European culture of peace engineering (Ghervas). Besides the central commercial claims that opposed the Maritime Powers to Spain, the delegations reflected on geopolitical questions from the East Indies to Scandinavia, the Baltic and the M
Post a Comment
Read more 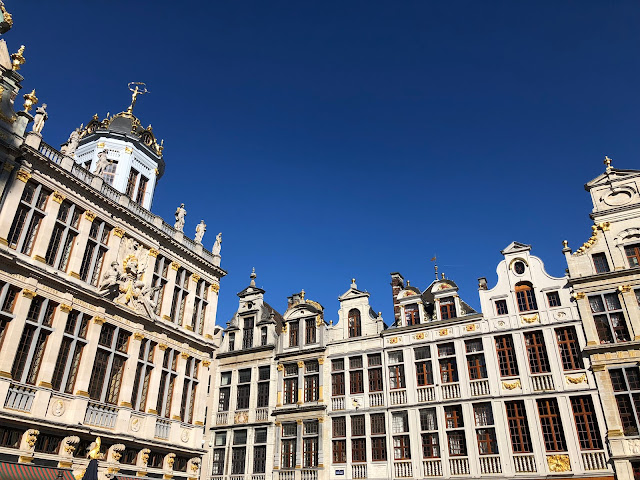